This guide is intended for students enrolled in the second term of U.S. History.

A primary source is a document that shows direct, immediate or firsthand knowledge of a subject or event. It is a document written at the time or on the scene where an event occurred. These include: 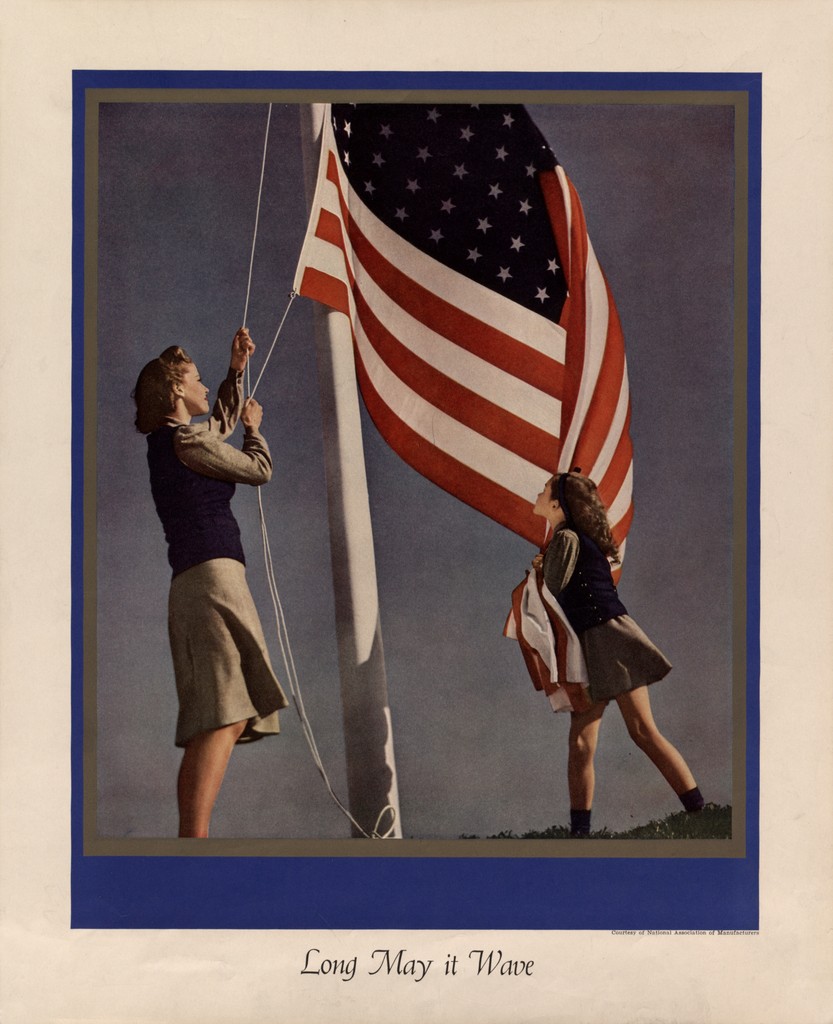 Below, you will find a selection of e-Books that are, or that contain, primary sources.  You may also conduct your own search for primary source e-books in the catalog. Keep in mind that primary sources may be found in reference or secondary source books, so be sure to include the source where you find primary sources in your citations.